Ginkgo Biloba has the ability to enhance memory due to its positive effects on the vascular system, especially in the cerebellum. Ginkgo works as a natural blood thinner to increase blood flow to the brain and blood vessels that supply organ systems. It also increases metabolism efficiency and boosts oxygen levels in the brain. Therefore, it is believed that the consumption of ginkgo may also improve short and long term memory, and overall mental clarity. 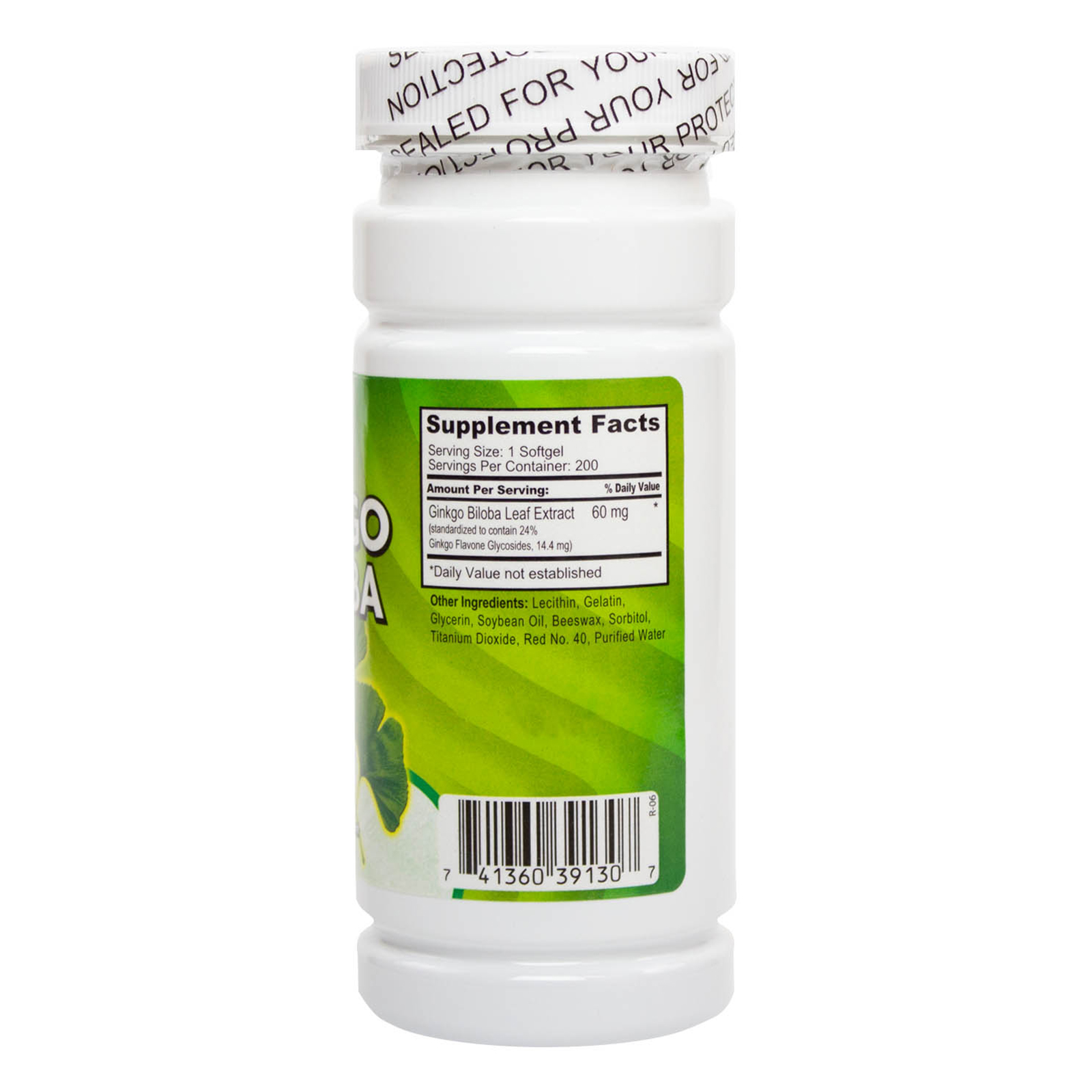 With any 2 hair colors